Passenger is a visual theater performance, in which a tall elastic figure slowly appears, struggling to forge ahead. Her movement is encumbered by a heavy load which she drags behind her.

Only because of her very strong determination, it is possible for her to move forward, but it is not possible to lighten the load. Slowly the figure moves on, disappearing into the distance.

After she’s gone, nothing of her struggle remains but a few marks in the sand or scrapes on the road. 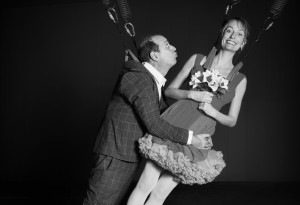 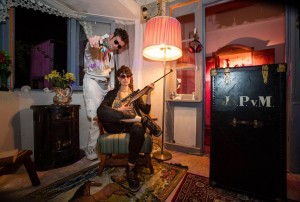 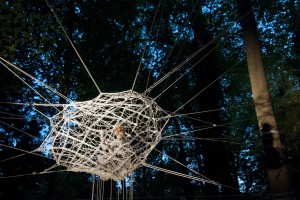 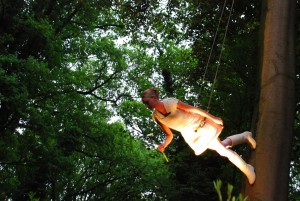 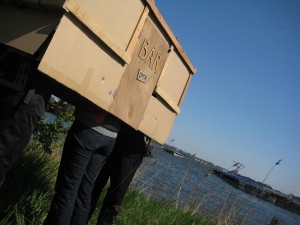 Bar in a Box